In recent years musicals have become immensely popular in the Netherlands. The fantastic combination of music, singing, dance, acting, lighting and set design lead to more than 3 million happy theatre patrons every year. After England and America, the Netherlands plays a leading role in the production of musicals. Today Joop van der Ende is a huge international company and in its wake a diverse range of Dutch theatre producers is actively putting on musicals. And while these producers play a very important role in the musical theatre world, there’s plenty of demand for companies that concentrate purely on the creation of musicals. That’s why Muzicalz BV was established.

The founder of Muzicalz BV has been infected with the ‘musicals virus’ for more than 30 years! Back in the late ’80s, founder and composer Peet Nieuwenhuijsen was composer and repetiteur of the musical society, Kaleidoscoop. In 2010, following a successful career in the marketing and entertainment business, he decided to take the plunge and set up Muzicalz BV.

Muzicalz BV creates concepts, scripts, music and lyrics. Currently, a trio of musical concepts have been unveiled. Read more about them under projects. The realisation of these projects is possible with the collaboration of theatre producers. 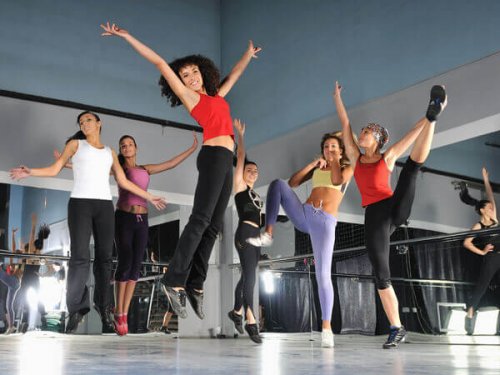 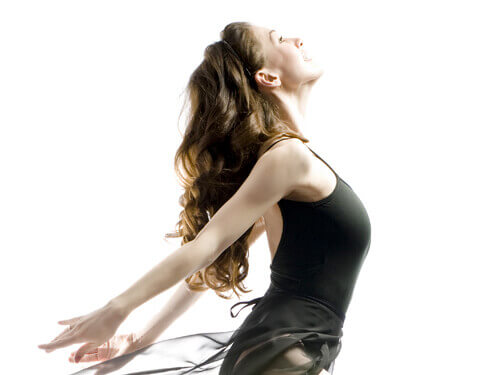